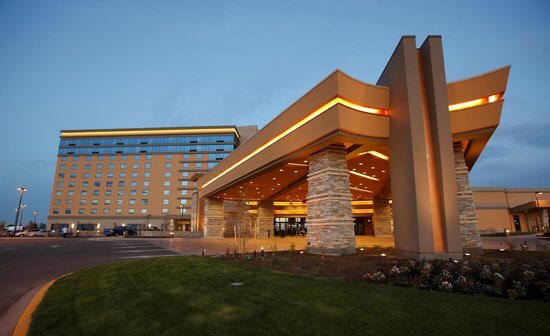 The Wildhorse Resort Casino is is owned and operated by the Confederated Tribes of the Umatilla Indian Reservation. The casino is located off Interstate 84 Exit 216 on reservation land.

In 2020 Wildhorse completed a major expansion project that added a bowling center, food court and arcade. 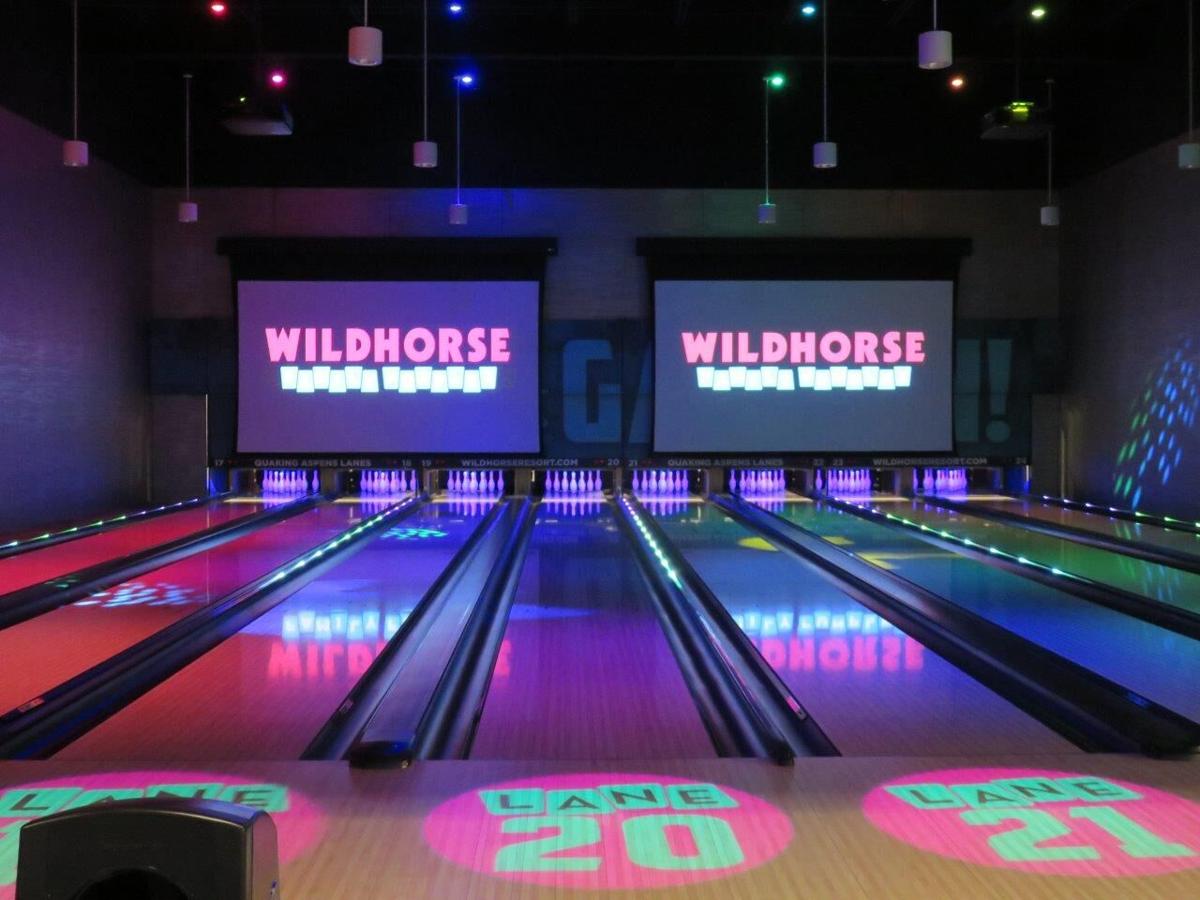 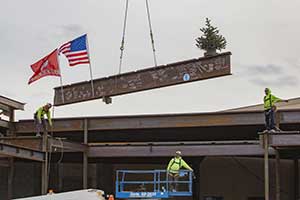 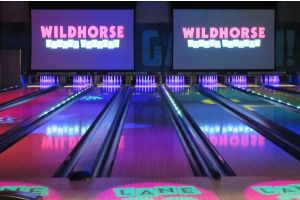 Wildhorse Resort & Casino starts $85M expansion June 20, 2019 - Wildhorse Casino is adding a new, 24-lane bowling center, a food court and a family arcade. This is Phase 1 of a $85M expansion project which will be followed by a new hotel tower and events center in Phase 2. ... Read more Headlines continued... 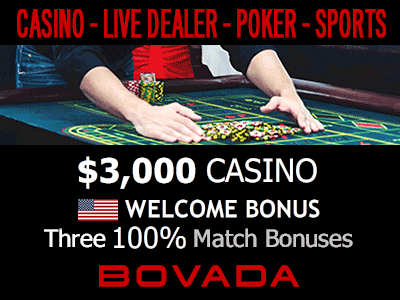 The $35M Family FunPlex opened Sept. 24, 2020. It features 16 bowling lanes on one side of the concourse and 8 boutique lanes on the other side. Two party rooms for special events are located adjacent to the lanes.

The timeline to complete the second phase of expansion has not been announced. That plan is to add a second hotel tower. 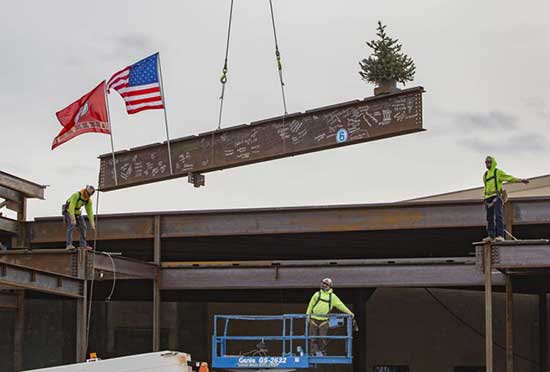 The construction project to expand the Wildhorse Resort & Casino reached a major milestone last week when the final structural beam was hoisted into place.

Crews have been working every day through snow and ice to keep the project on schedule. Construction is expected to be completed this summer.

The $85 million expansion will add a 24-lane bowling center, a family arcade, new concessions at the Cineplex and upgrades to the Children's Entertainment Center.

Wildhorse Resort & Casino is preparing to start construction this month of an $85M expansion project. The will be built in two phases.

Phase 1 will construct a 24-lane bowling center, a food court and a family arcade. In addition the concessions at the Cineplex will be expanded and improvements will be made to the Children's Entertainment Center. Phase 1 is expected to cost around $30 million.

Phase 2 is expected to start a few months after Phase 1 begins. This phase will build a ten-story hotel and an event center.

Projected comopletion dates are expected to be announced within a few weeks. 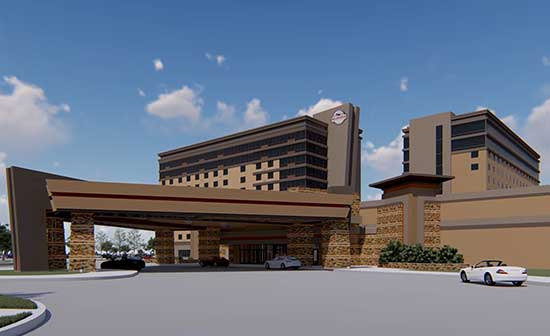 After scaling back the scale of the expansion project last December due to an unexpected hike of the steel tariff, the Wildhorse Resort & Casino has encountered another construction cost setback. Construction labor cost is higher than forecasted due to a shortage of qualified workers in the area.

The Confederated Tribes of the Umatilla Indian Reservation planned to spend $85 million to build a hotel tower, an event center, and a bowling alley at Wildhorse Resort & Casino. The current cost has risen to $104 million.

As a result, Wildhorse is considering whether or not to divide construction into two separate projects and schedule them as Phase 1 and Phase 2.

The Wildhorse Resort & Casino board of trustees is reviewing the issues and make a decision soon on the direction for expansion. 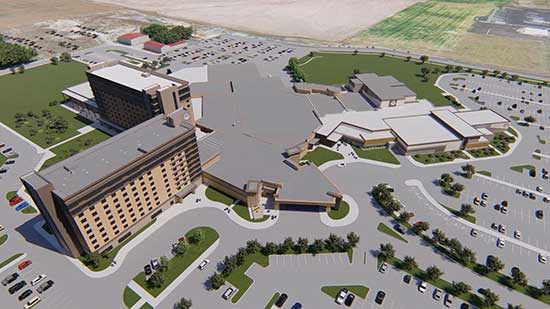 In order to keep on budget at $85 million, some changes had to be made to the expansion plans for Wildhorse Resort & Casino.

The price of steel has increased. This had contributed to the increased cost of the project and the scaling back on the project design.

On Wednesday final plans were announced.

Originally there would be four screens added in the cineplex, a bowling alley with 32 lanes, five new restaurants, and a new hotel.

The new plan did not include cineplex plans. The bowling alley will have 2 lanes. There will also be pool tables and a bar. The new hotel will be completed by 2020.

The casino resort has undergone five expansions since 1994 when it opened. 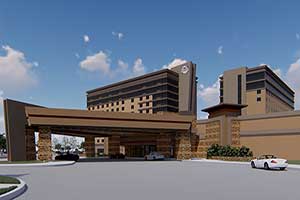 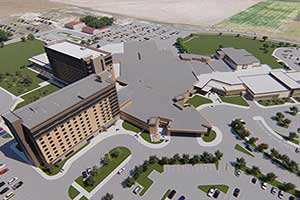