The name "Canada" is derived from Kanata, the Huron word meaning "settlement" or "village".

Visit our Canadian pages about First Nation casinos, places to visit, powwows and First Nations. Start by selecting a province from the drop-down menu above.

First Nations  This term became common in the 1970s as a replacement for the word "Indian."  "First Nations peoples" refers to the Indian people in Canada, many of whom have also adopted the term "First Nation" to replace the word "band" in the name of their community.

Metis  People of both Aboriginal and European ancestry.

Inuit  An Aboriginal people in northern Canada, who live above the tree line in the Northwest Territories, Northern Quebec, and Labrador. The word means "people" in the Inuit language - Inuktitut. The singular of Inuit is Inuk.

Today, the Aboriginal population in Canada, which is growing at almost twice the rate of the overall population, accounts for about three per cent of all Canadians, or roughly 790 000 people. Of those, about 69 percent are First Nations, 26 percent are Metis and five percent are Inuit. 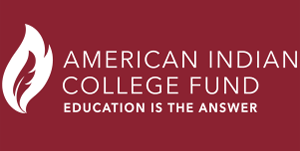 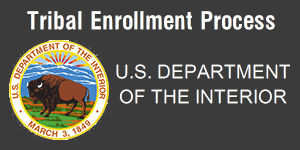 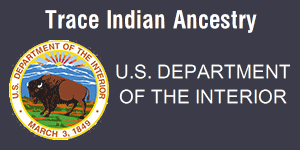